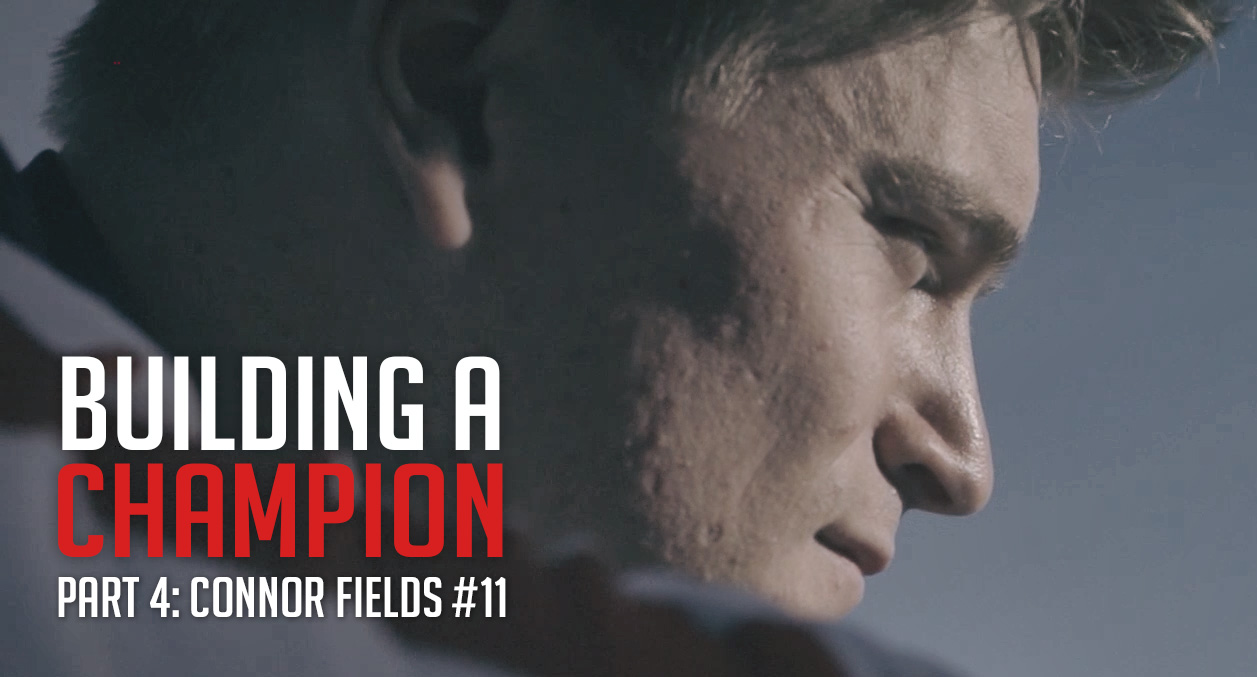 The USA's Connor Fields is the next athlete to be featured in ODI's fly on the wall series leading up to Rio 2016. 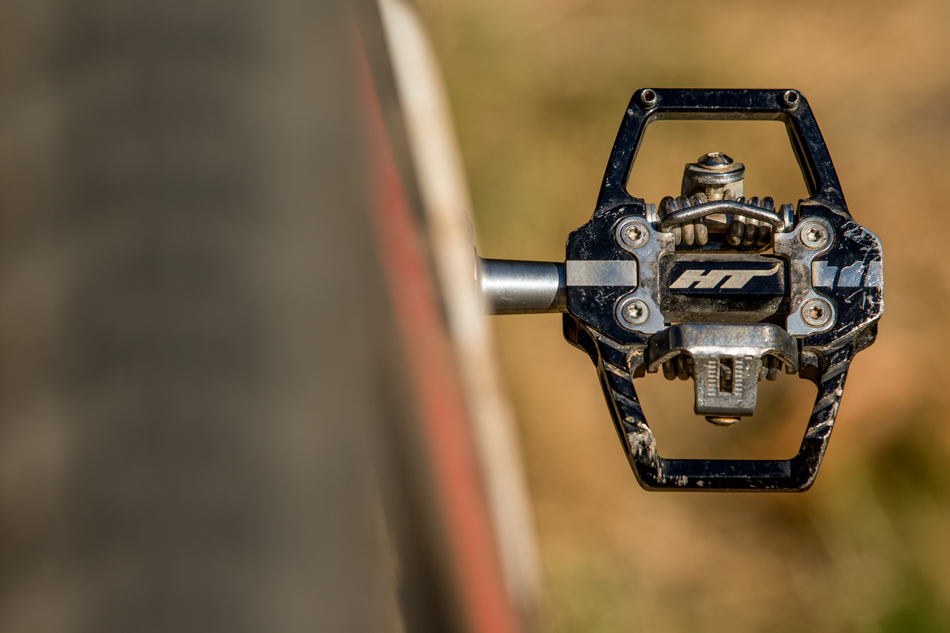 Bikemag asked the question - The best of both worlds or a compromise?

The USA's Alise 'The Beast' Post is the next athlete to be featured in ODI's fly on the wall series leading up to Rio 2016. 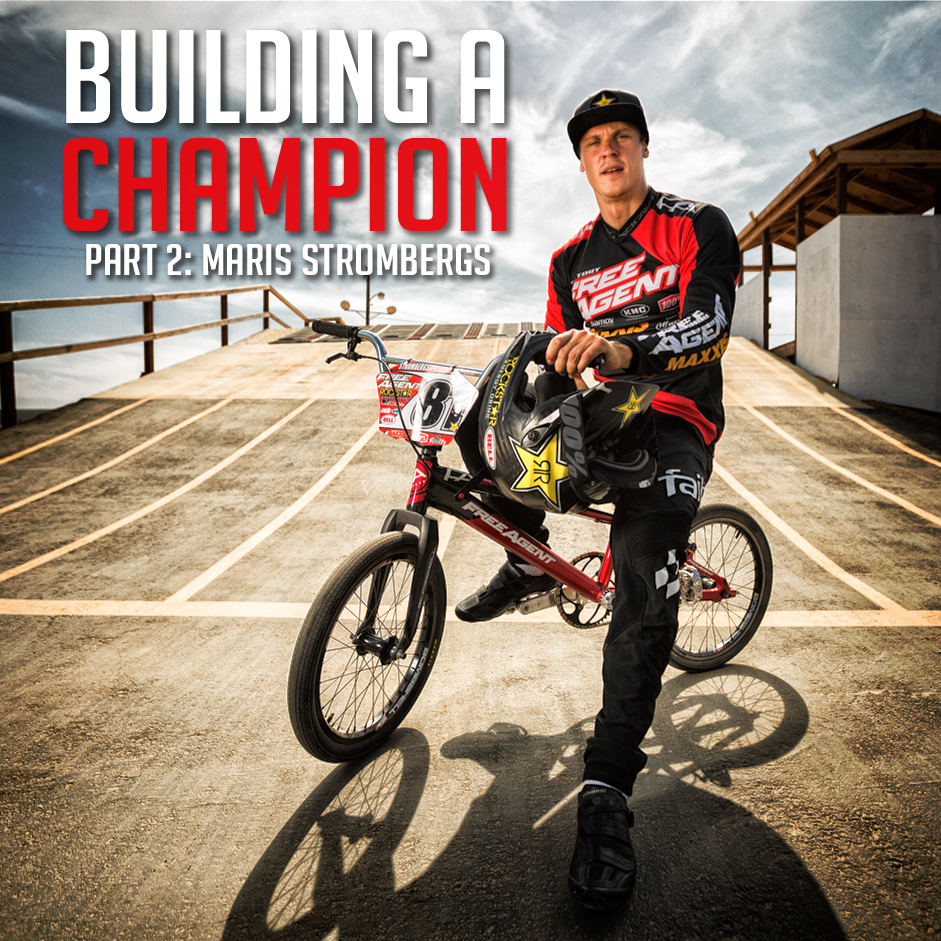 Double Olympic Champion Maris Strombergs is the subject of the second installment of this fascinating behind-the-scenes video series. 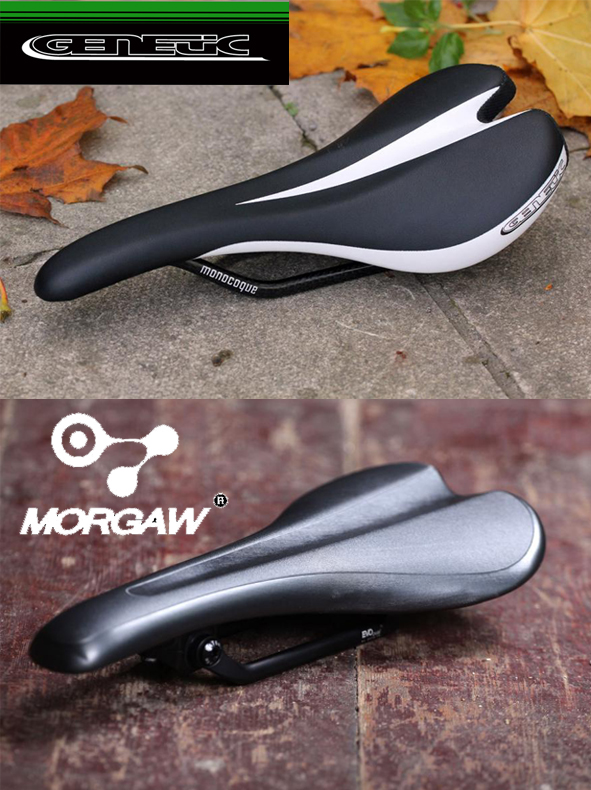 Road.cc's 11 of the best saddles includes the Genetic Monococoque and Morgaw Trian saddles. 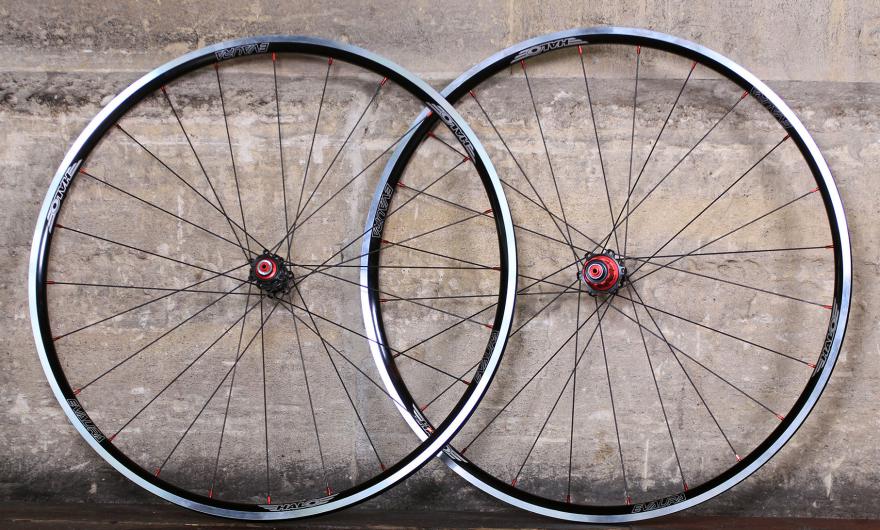 Halo's 700c Uni wheels get a fantastic review on Road.cc

Part One of ODI's video series highlighting what goes on behind the scenes with pro BMX racers on the run up to the Rio Olympics features CB68 Caroline Buchanan.

read more about ODI's Building A Champion Part I. CB68 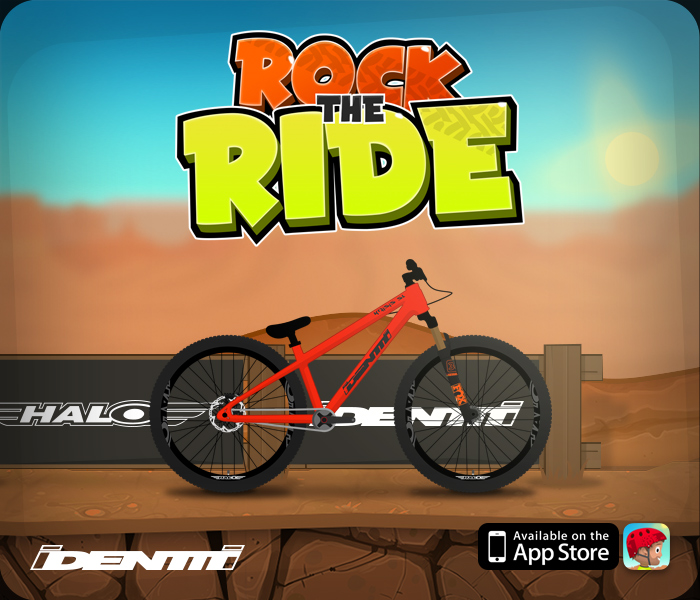 Identiti and Halo in new game!

Rock the Ride is a new biking game and you can ride an Identiti with Halo wheels.

read more about Identiti and Halo in new game! 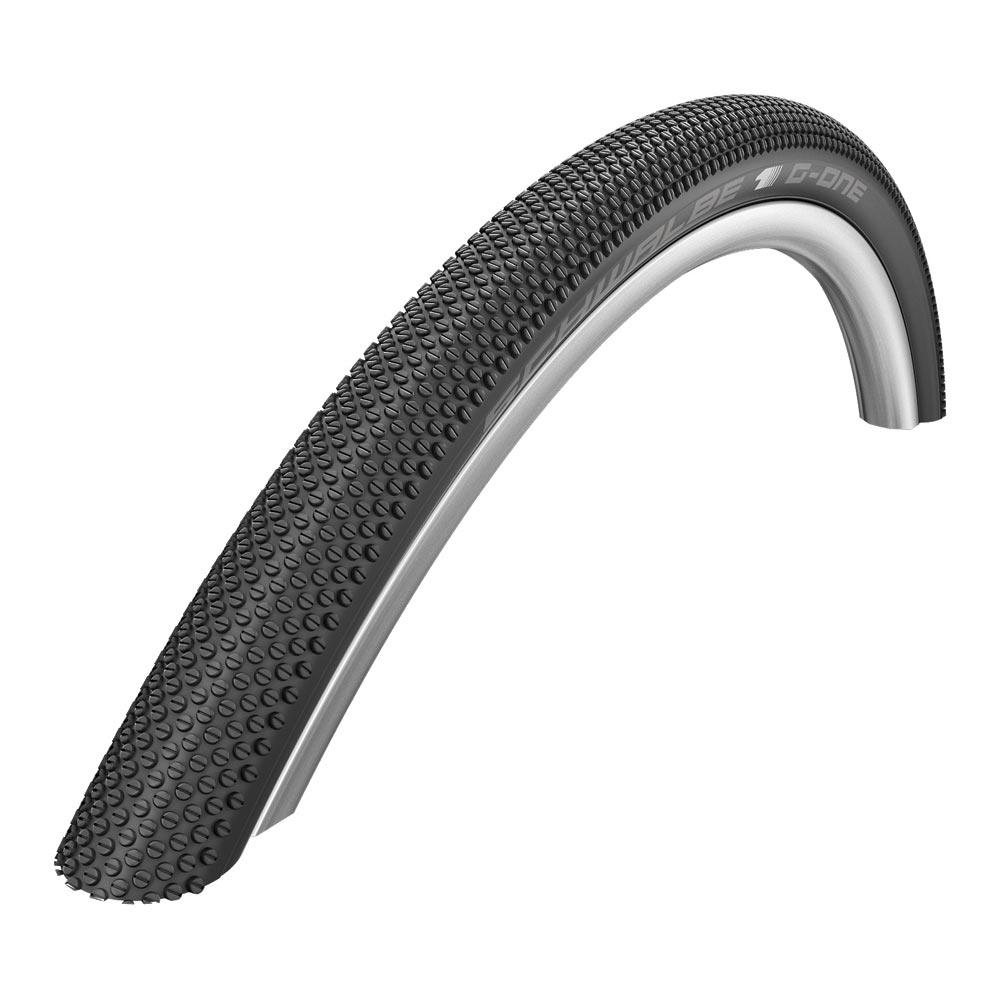 If you can fit the Schwalbe G-One tyres in your frame, you should get some. road.cc