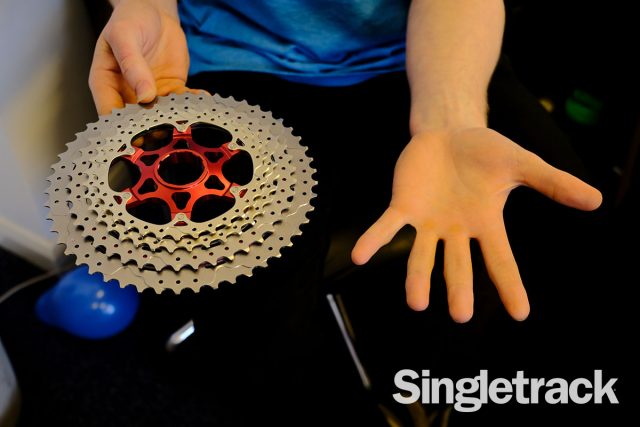 ...this could be a real game-changer.

MRP's latest fork has a host of unique features designed to help it stand out from the crowd.

read more about MRP Press Release for their Ribbon Fork

What MTB magazine have reviewed the Banshee Spitfire and it graces the cover of the latest issue.

read more about Banshee Spitfire is What MTB Cover Star!

Markus Stockl has gone faster than anyone previously on a mountain bike reaching an incredible 104.1mph (167kph) using Renthal bars, stem and grips. 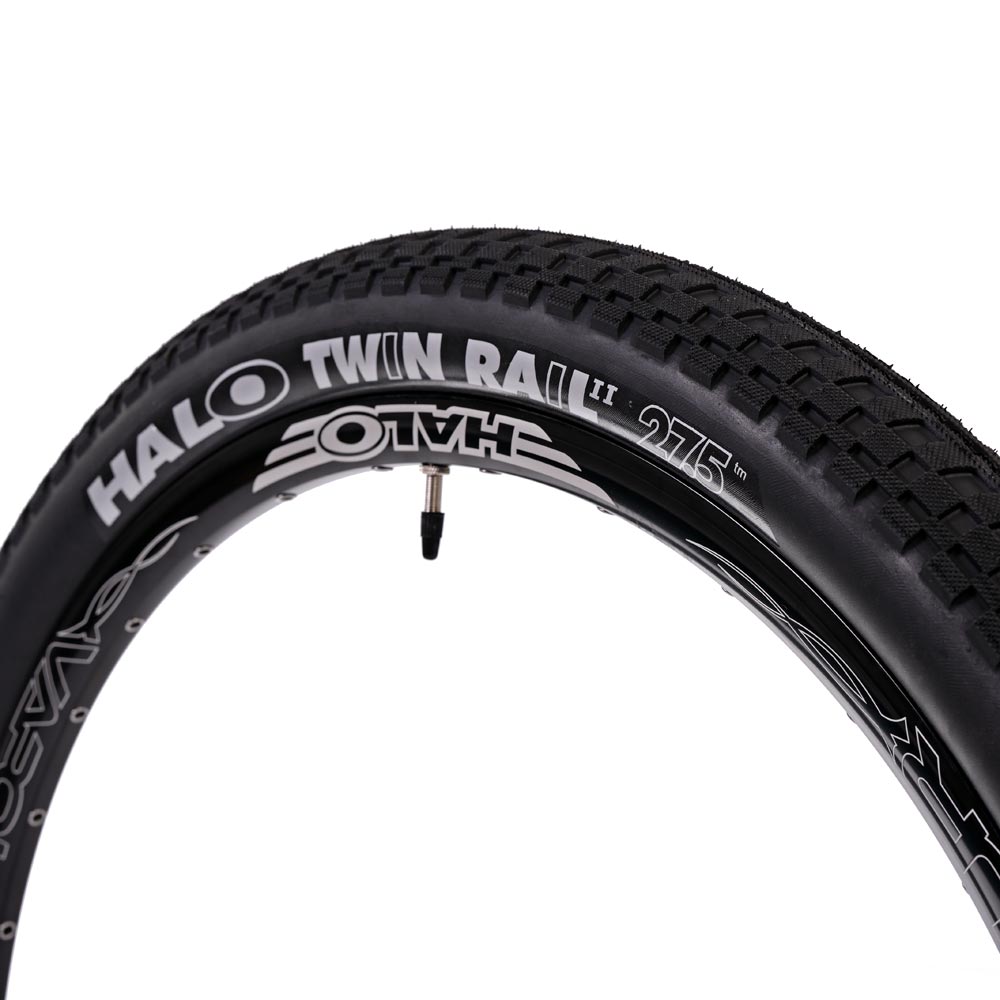 Halo's multi-use tyres are now available in a 650b size

read more about NEW Twin Rails in 650b

Tubeless Tire Booster gets the thumbs up from Road.cc 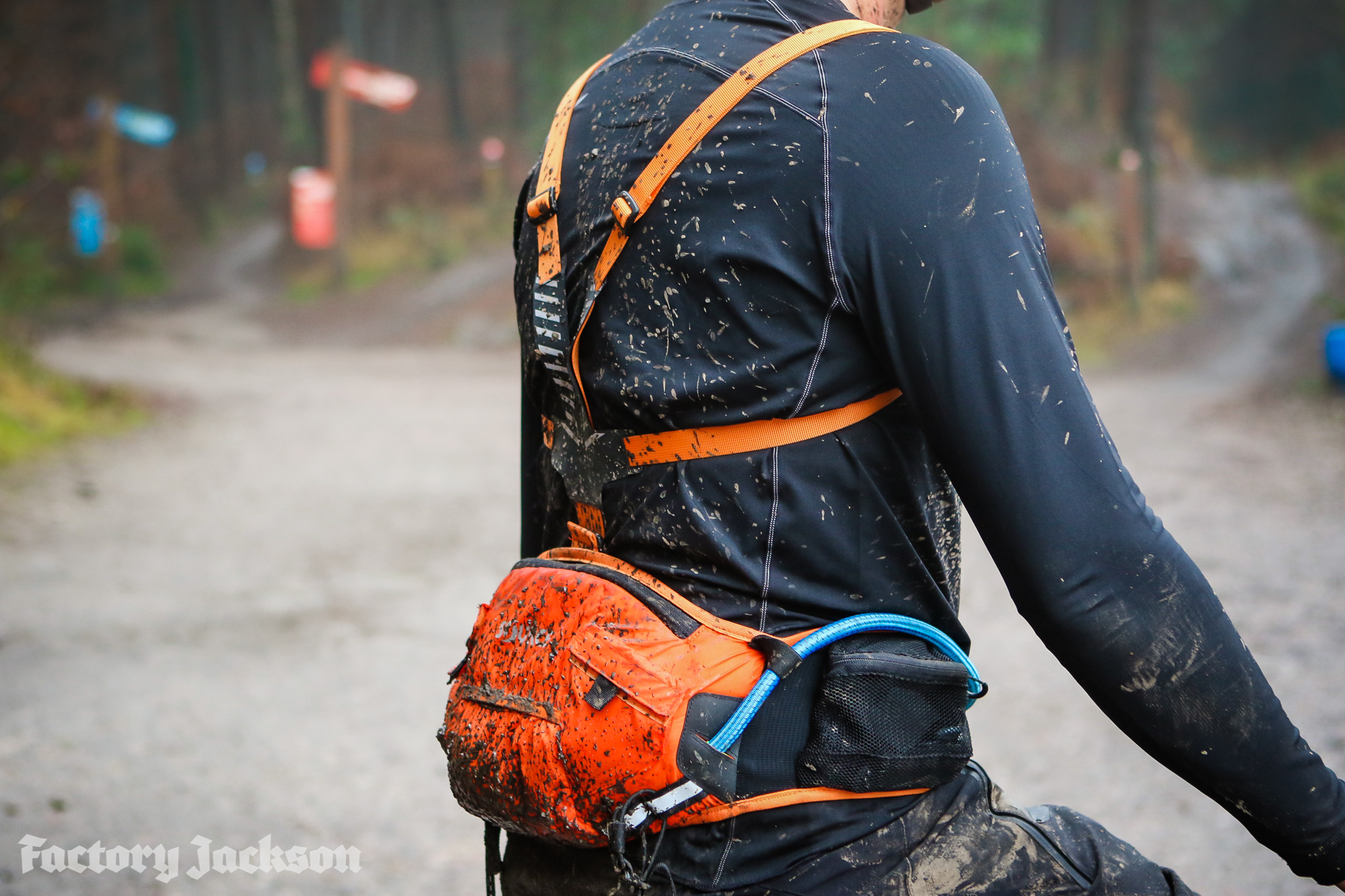 2017 sees us celebrating our Silver Anniversary of supplying the bicycle trade. 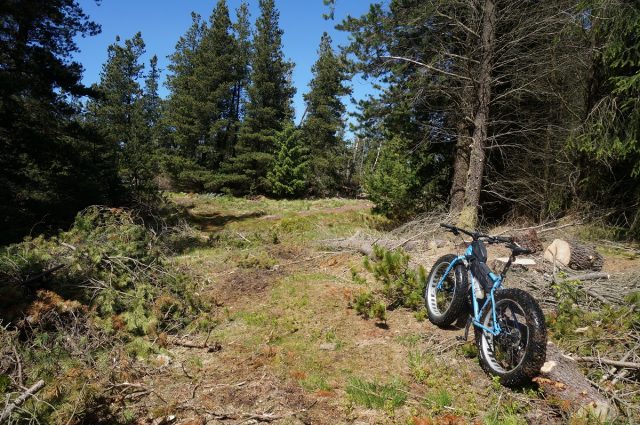 When the reviewer buys the bike at the end of the test period it speaks volumes! 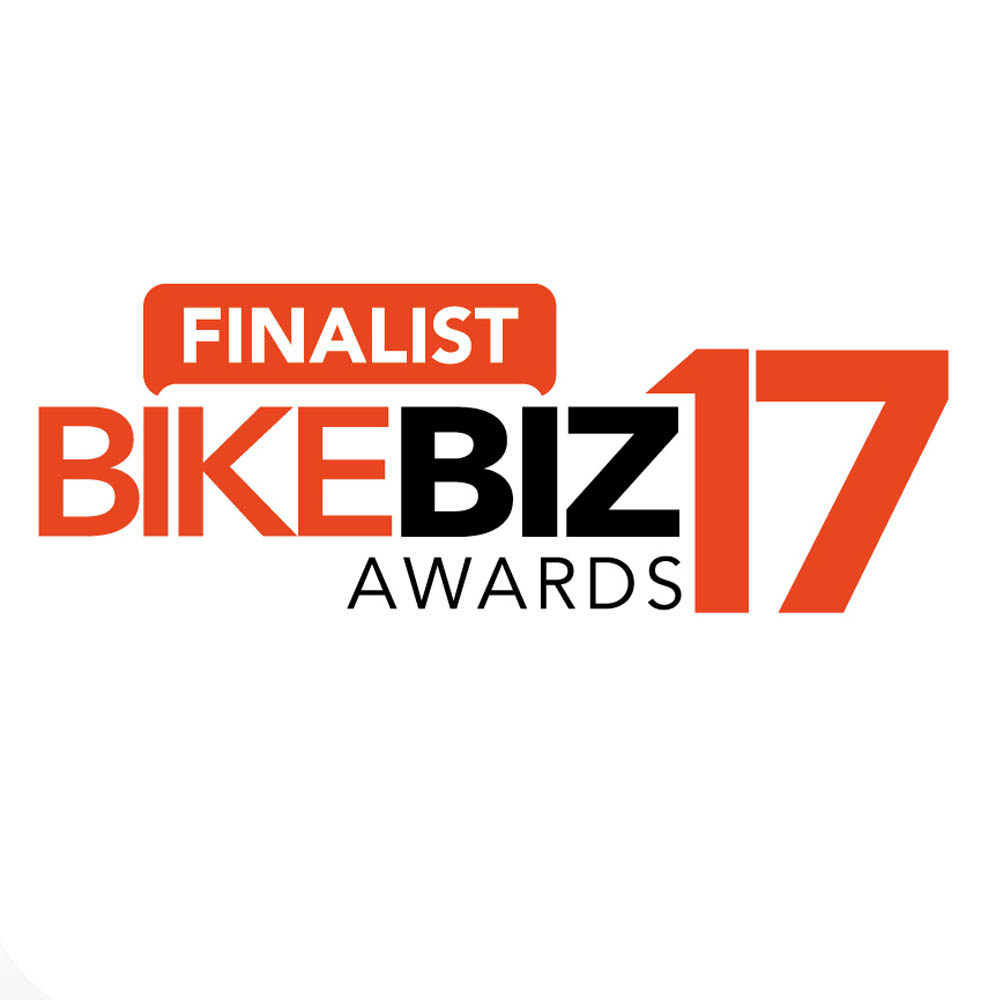 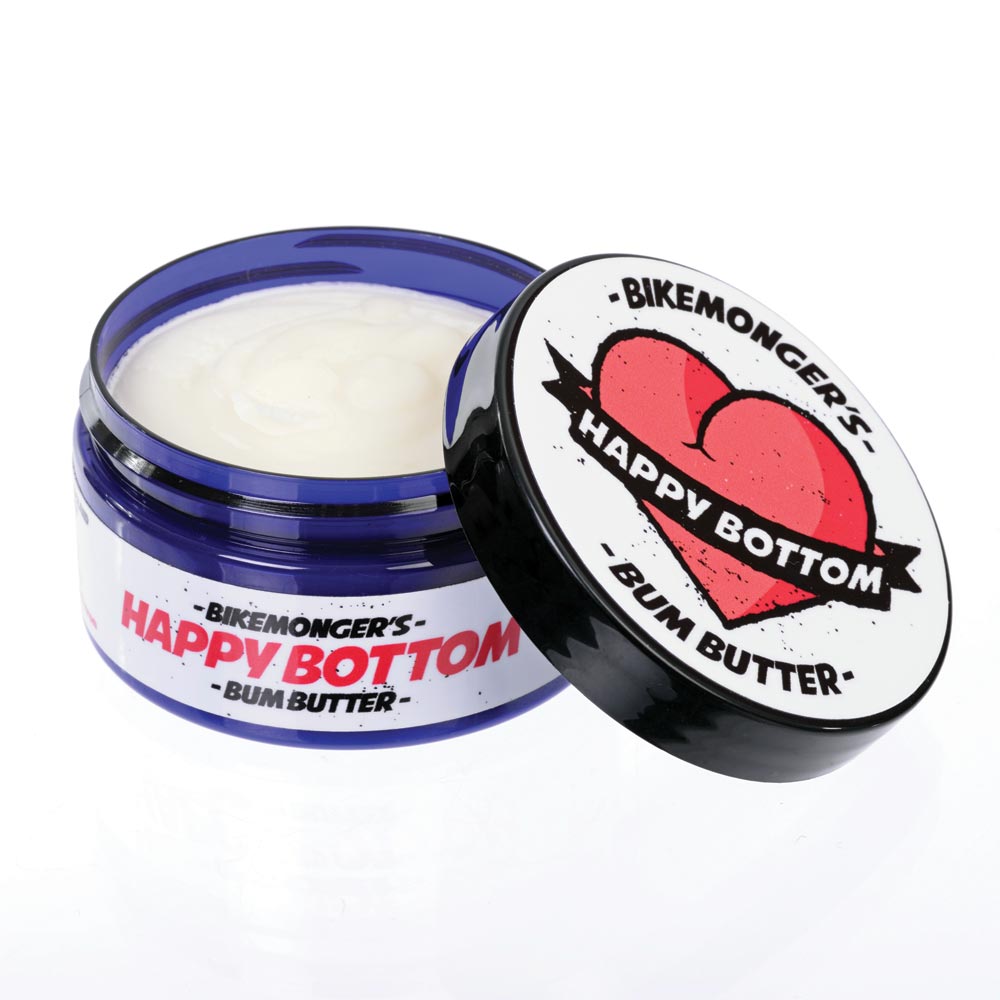 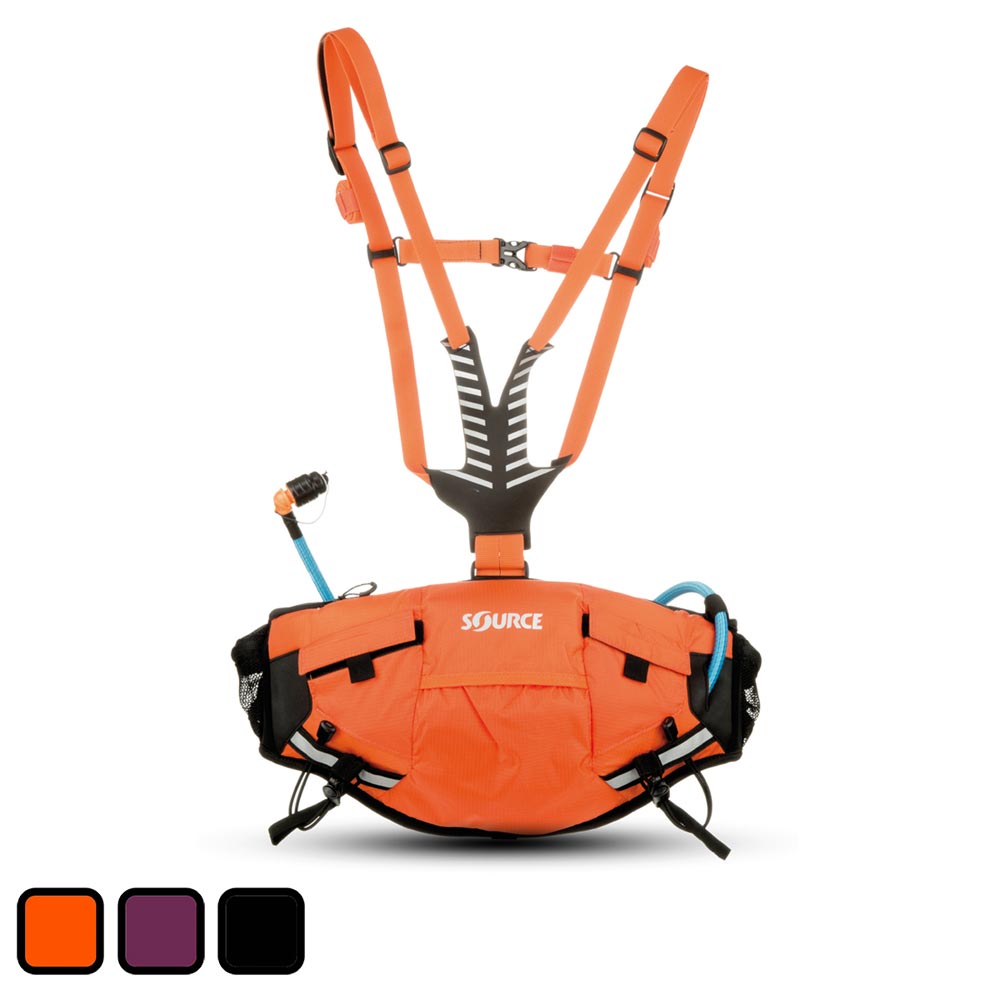