There are two models in The Light Blue Urban range – The Parkside and the Chesterton. These two models come in either Step Through or Classic Diamond frame, with either 3 or 5 speed Internal Hub Gear or 7 speed Derailleur Gear.

Many modern bicycles owe their design and development to the Mountain Bike. Indeed the Mountain Bike ‘craze’ of the 1990’s pushed forwards, the development of bicycles, but not always in a way which is beneficial for everyday use. Numerous cycle manufacturers blindly adopted the latest fashion and in doing so, fail to consider that in most cases function should be the master of form.

The Light Blue bicycles are different, in that they are designed and developed by people that have lived and worked with bicycles for all of their working lives. We have a heritage stretching back in excess of 120 years, making, selling and servicing bicycles, in what has become recognised as the UK’s Capital City of Cycling. Bearing this in mind you might expect  that The Light Blue designers know a thing or two about what really makes sense on a City/Urban bicycle. 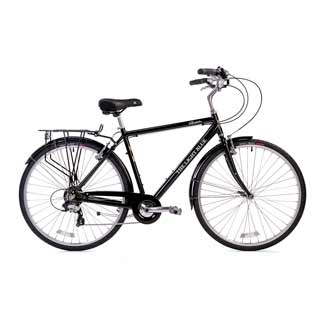 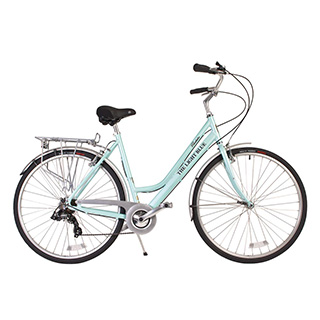 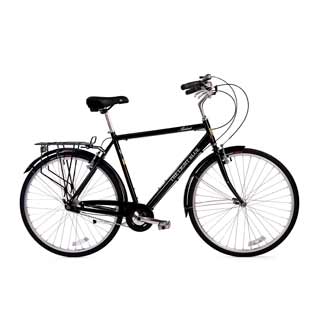 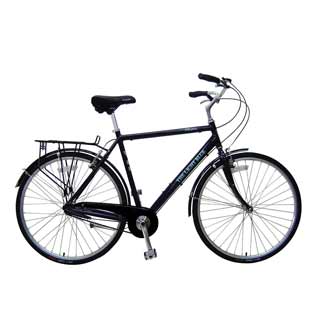